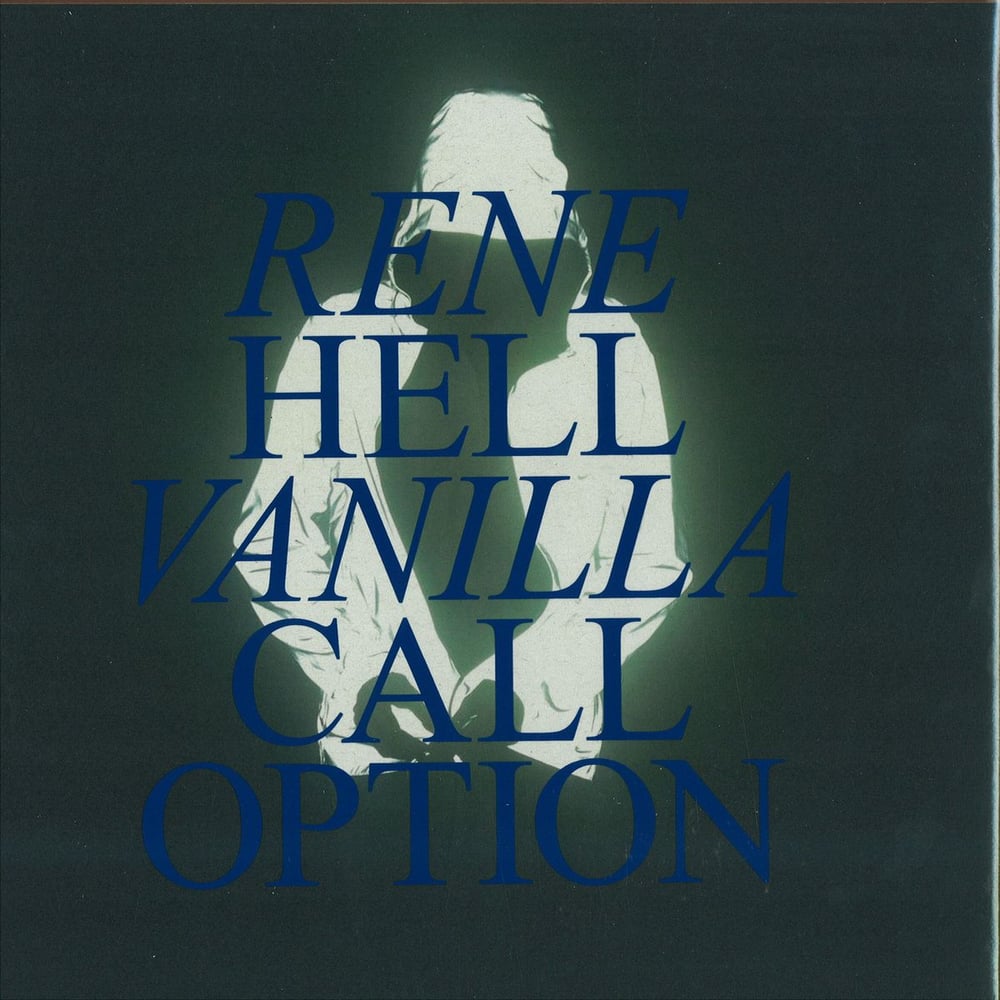 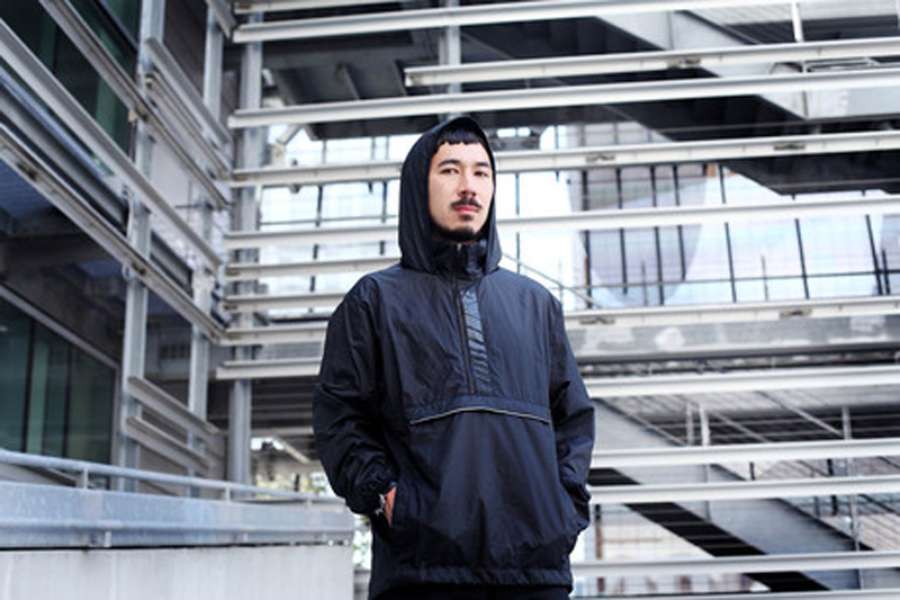 Jeff Witscher aka Rene Hell is a notoriously unique artist and nomadic SoCal everyman. An avid chess player, he occupies the role of both trickster and aesthete, an embodied example of a time where experimental ideas and attitudes switched fluidly between the club and gallery. Travel is a central theme of his work, with the digital and minimalist palette on Vanilla Call Option built while on the move between airports, performance spaces and public libraries. In his own words, Witscher attempted to construct "vertical narratives" that at times evoke the musique concrète of Bernard Parmegiani and probing electronic experiments of Charles Dodge. Rejecting melody to form a new language of timbre, timing and flight, these crisp compositions oscillate between flux and grandeur, piercing synthesis and meditative piano, strings, and voice.