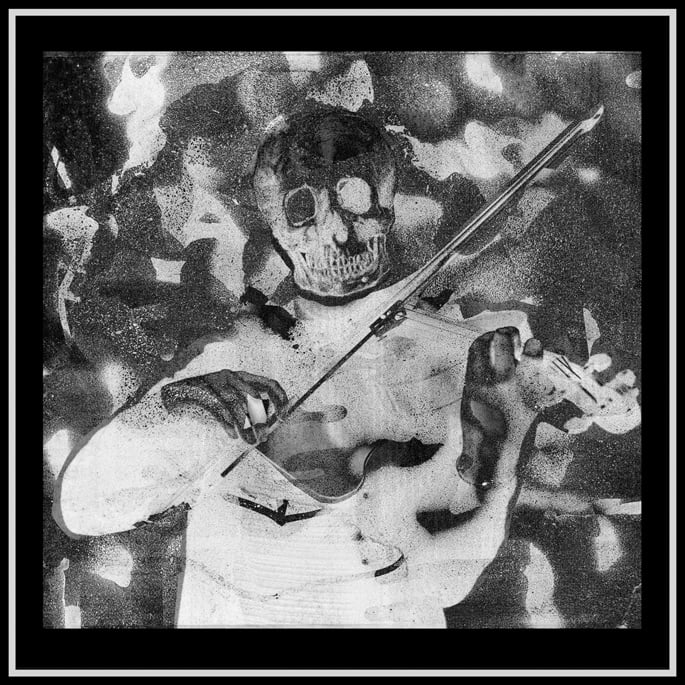 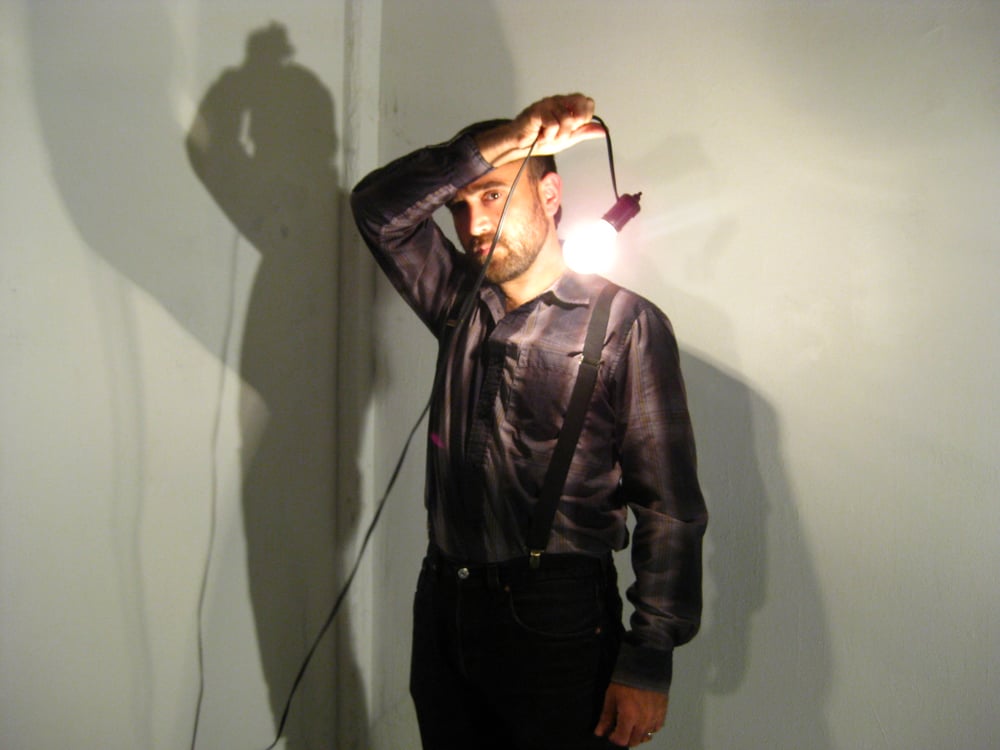 Gabriel Saloman furthers his dive into the dynamics of sound and delivers four pieces of intense yet restrained requiems set to piano, guitar, and drums with Soldier's Requiem, his follow-up to last year's highly-emotive record Adhere. Although touching on his past in Yellow Swans (with Pete Swanson), Saloman continues to explore the noises within rather than the purely physical component of his former collaborator. That's not saying this is lighthearted material. Quite the contrary. This is an album that needs to be experienced on proper volume for potential heart-stopping effect. Sounding as if you may be the last person left on earth, Soldier's Requiem guides you through rain-filled open spaces, epic showdowns and abandoned cities. The debris is floating and in the shadow lurks a guitar-picking Vincent Gallo. Meanwhile, there seems to be marching bands closing in on all fronts while a punk band playing Tim Hecker tracks can be heard from the horizon. Soldier's Requiem confirms Saloman as a man able to further his own musicality while regaining the key elements to his recipe. This is music for modern decay and melancholy.