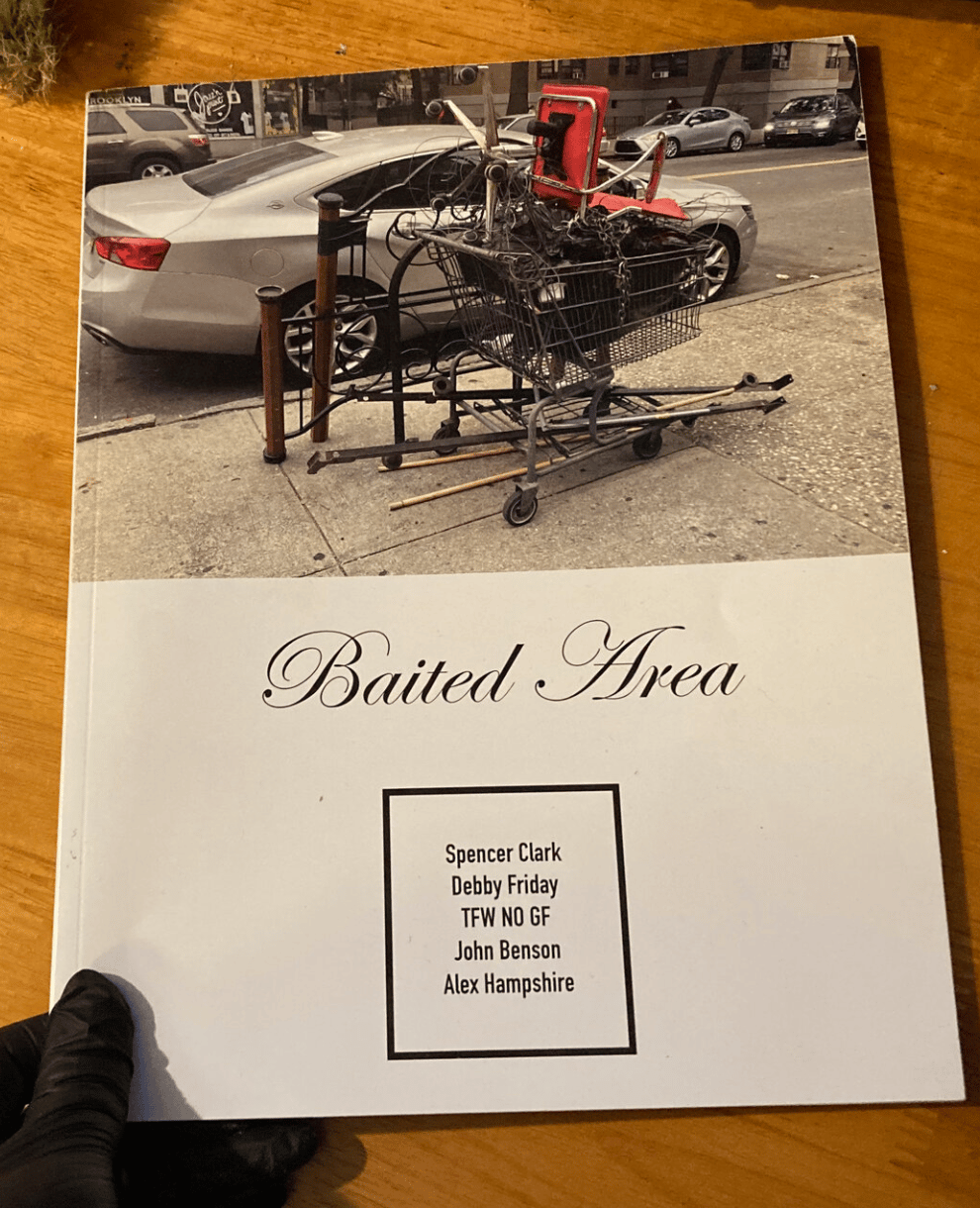 and the beginning of a (hopefully ongoing) piece about memes and aesthetics by Matt Rabon.